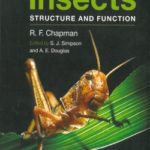 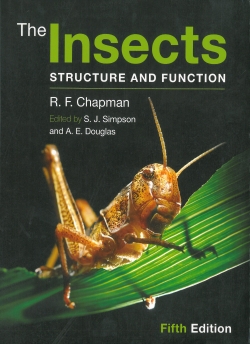 The Insects: Structure and Function

The Insects has been the standard textbook in the field since the first edition published over forty years ago. Building on the strengths of Chapman's original text, this long-awaited 5th edition has been revised and expanded by a team of eminent insect physiologists, bringing it fully up-to-date for the molecular era. The chapters retain the successful structure of the earlier editions, focusing on particular functional systems rather than taxonomic groups and making it easy for students to delve into topics without extensive knowledge of taxonomy. The focus is on form and function, bringing together basic anatomy and physiology and examining how these relate to behaviour. This, combined with nearly 600 clear illustrations, provides a comprehensive understanding of how insects work. Now also featuring a richly illustrated prologue by George McGavin, this is an essential text for students, researchers and applied entomologists alike.

A long-awaited update of the standard textbook in the field, revised from Chapman's original by a team of eminent insect physiologists

Organised so that chapters deal with functional systems rather than taxonomic groups, making it easy for students to delve into topics without extensive knowledge of taxonomy

Richly illustrated throughout with nearly 600 figures 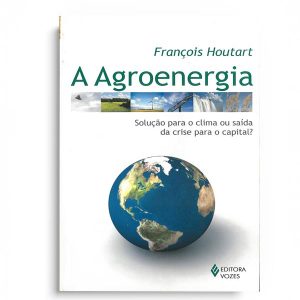 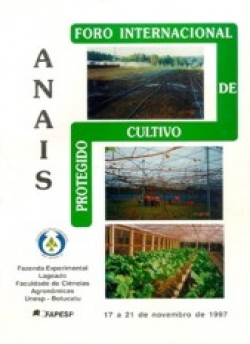 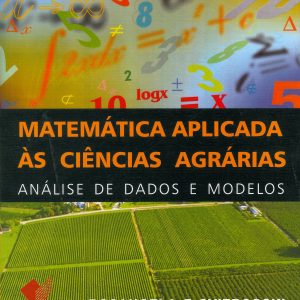 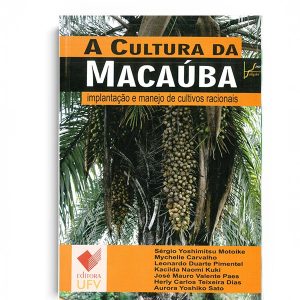 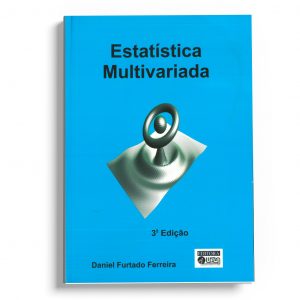 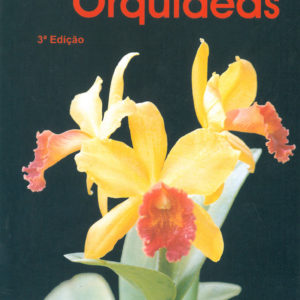 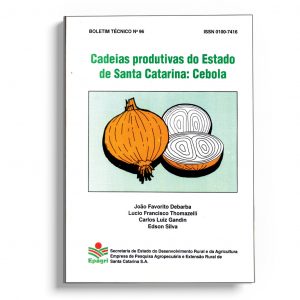 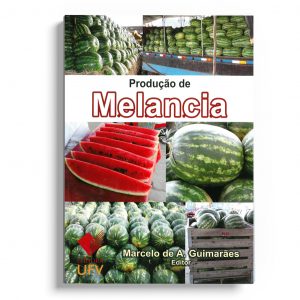 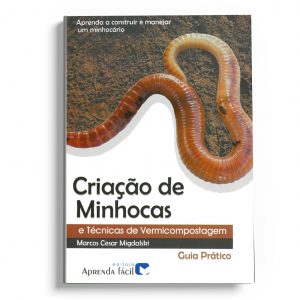 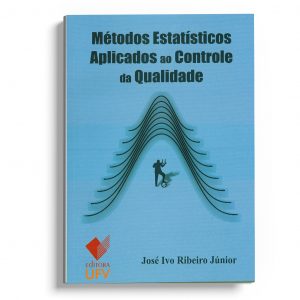 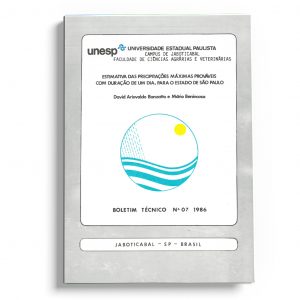